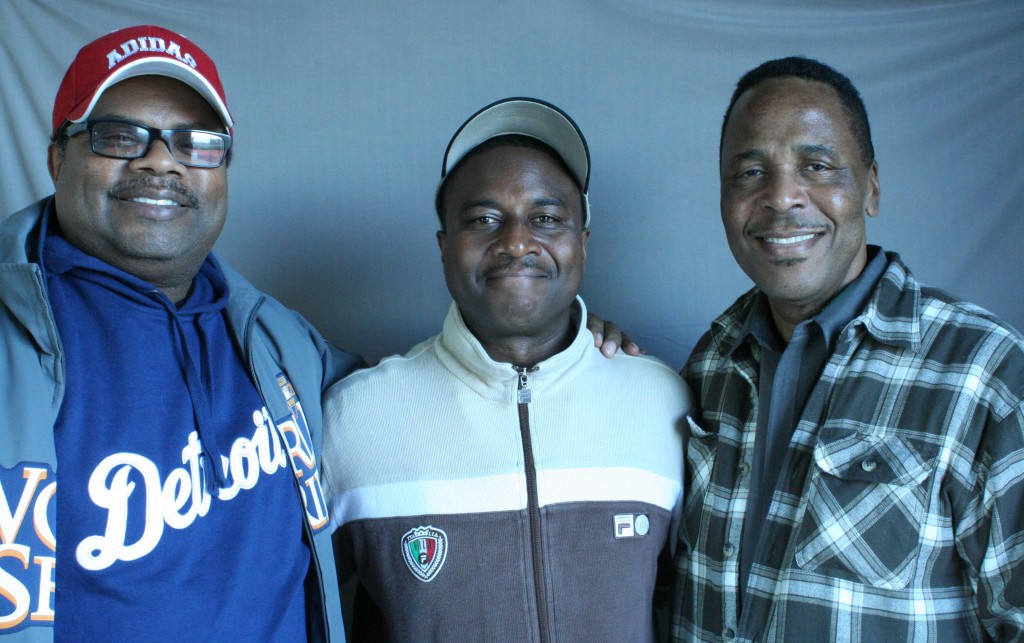 Derrald Etheley talks with his cousin James Bryant and son La’Shaine Etheley about his childhood raised by a single mother in the Hunters Point area of San Francisco, his becoming politically conscious and involved in the 1960’s, his several positions in San Francisco politics, and their work to shut down the polluting PG & E power plant in Hunters Point.